This is a Debug version of the game compiled on February 1st 2001. It features a frame counter, faster splash screens, and several debug features.

Splash screens appear for only a few frames, and two have compile information on them

A few cheat codes have altered effects. "!cheater" and "!bingo" can be entered multiple times, and "!version" does not toggle a player coordinates display.

Big Debug Menu: Many functions are dummied out, except for those listed below: 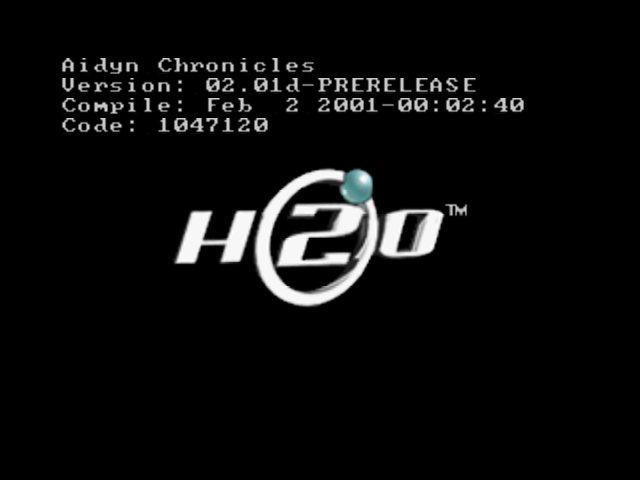 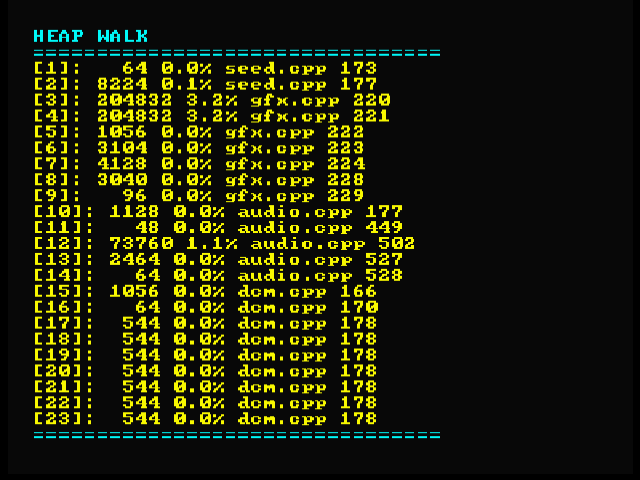 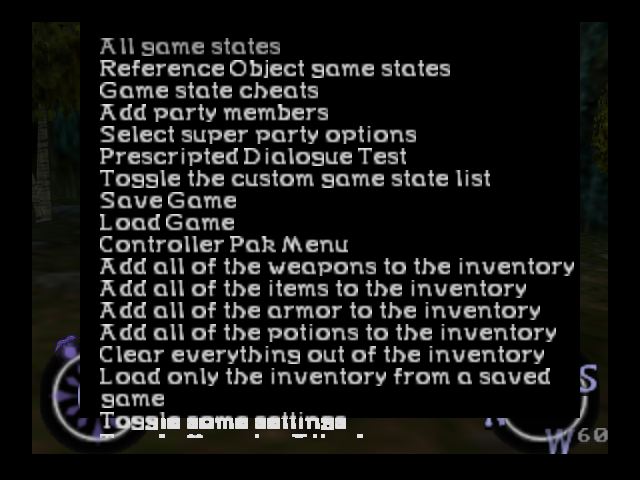 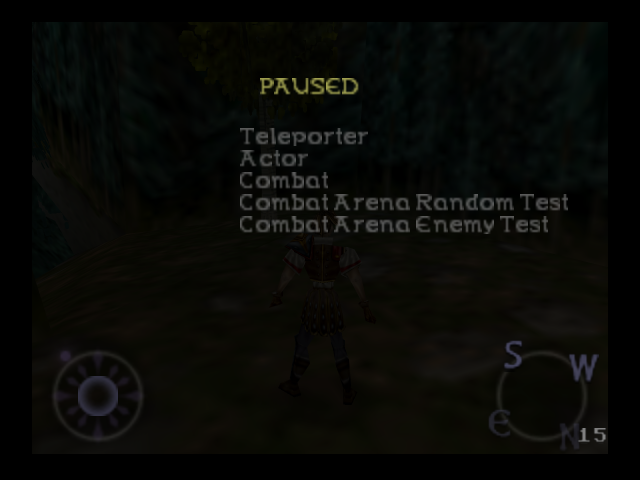 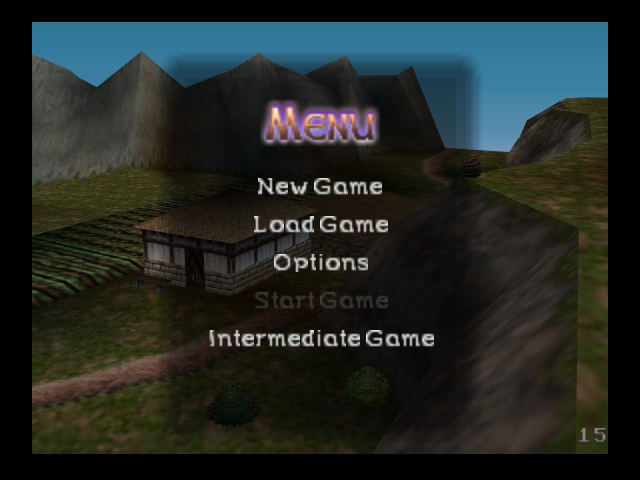