An early prototype of the unreleased Sega Saturn port of Heart of Darkness for the Sega Saturn. 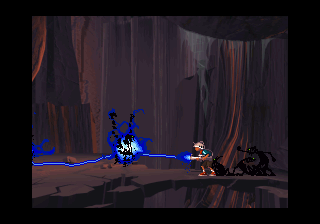 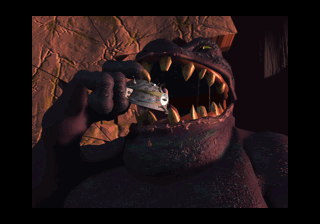 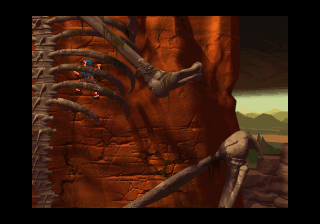 The game seems to require a 4mb ram expansion to work properly; also, it doesn't work without a second controller connected, which is used for debugging.