The Pico stuff is available here.

The Saturn stuff is: an unreleased Saturn BIOS version, some weird Test Menu and a CD emulator chip.

The most interesting prototypes, however, are the Mega Drive ones: 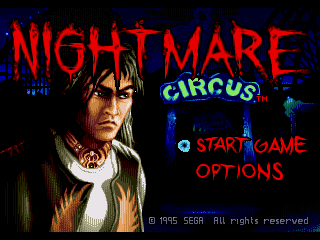 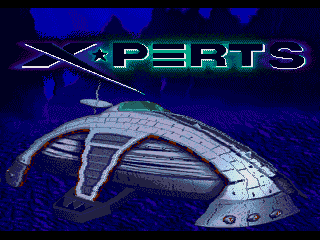 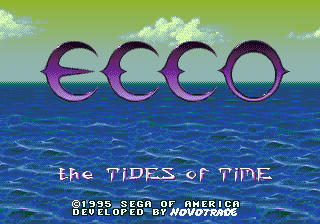 All of these, except Ecco, were generously donated by Kevtris (thanks man), in the form of EPROM dumps. I had lots of fun matching unlabelled EPROMs together.

But, the most interesting is the Ecco one. It comes from the QA archives released a month ago. The reason for the delay was so that the biggest Ecco fan on the planet, Epicenter, could work on finding all the crazy differences in ROMs.

Indeed, you can find full, thorough documentation of the (many!) differences between this one, and the final version on his website --Dark Sea. A lot of effort was put into dissecting the prototypes, so make sure you pay a visit! You can jump directly to Ecco 2 X11 documentation here.

Of course, this is not all Ecco goodness that we have up our sleeves -- there's lots of Ecco goodness to be released in the coming weeks. And many non-Ecco protos too, so stay tuned.

Veteran site visitors probably noticed that I somewhat redesigned Hidden Palace. I reactivated the forums (hopefully they will have more activity this time). I also introduced a new feature to the site, as I couldn't have possibly done it all myself: screenshot uploads. If you're bored, and you want to contribute, feel free to upload as many screenshots as you like.

See you next release =)