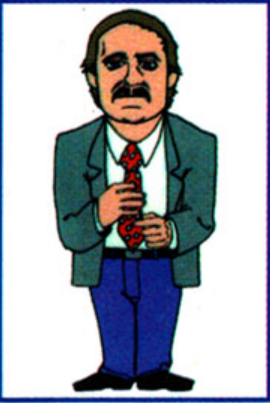 Ed Semrad is one of the earliest big names in video game journalism. His earlier writing credits date back to the early 80s when he was a technical writer for The Milwaukee Journal’s “Video Adventures” column. During his time there he wrote reviews on some of the video game console industry’s earliest titles for the Atari 2600, ColecoVision, and Commodore 64.


Frank Cifaldi from the Video Game History Foundation was invited to come to digitize Ed’s collection of video game history. Aside from some awesome swag, he collected during his long career in the business, he saved quite a few NES, Atari 2600, and Sega prototypes.


This release was brought to you by Frank Cifaldi from the Video Game History Foundation.