Here it is, the fourth and final part of the Final ROM Archive (for now…)! We have a couple of cool things for this week to wrap up the month.

Check out the Sega ROM Archive article to view some general information about these releases and remember to check out the articles themselves by clicking on the hotlink on each game heading in this article.

Enjoy! Next month we will have a different theme, so stay tuned. 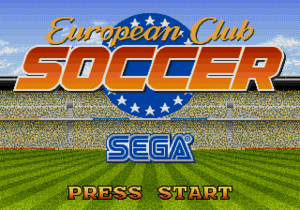 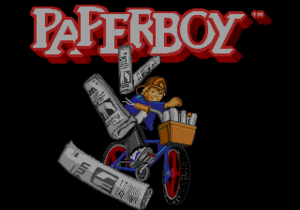 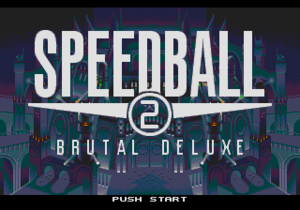 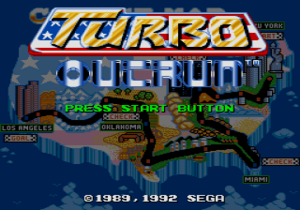 The unique builds for this week are as follows: 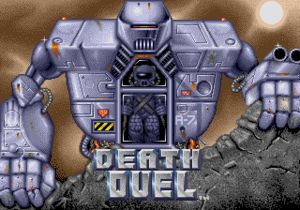 A prototype of Death Duel for the Sega Mega Drive. Appears close to final. Contains some spelling and grammar errors as well as code changes. 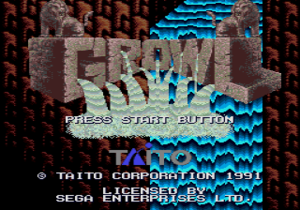 A prototype of Growl for the Sega Mega Drive. Still has the "EASY" difficulty option despite being removed from the US release. Built a few months before Japanese release.

A prototype of Paperboy for the Sega Mega Drive. Built two months before the US final. 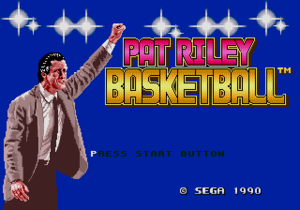 A possible prototype of Pat Riley Basketball for the Sega Mega Drive. Almost the same as US final, except for a one byte code change and different data at the end (possibly padding). 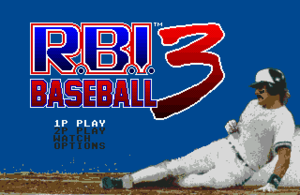 A prototype of R.B.I Baseball 3 for the Sega Mega Drive. The copyright screen appears to be missing completely. Contains some other differences as well. 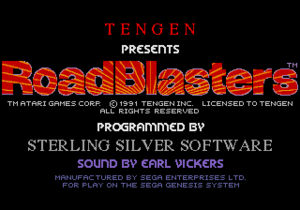 A prototype of Road Blasters for the Sega Mega Drive. Build date hints one month before final US, though header references Aug 1990.

A prototype of Speedball 2: Brutal Deluxe for the Sega Mega Drive. Lacks trademark on the Arena company logo before the title screen. Demo mode starts with a different timer. 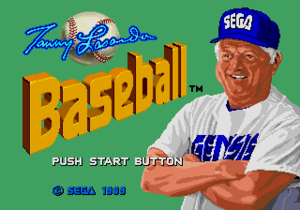 A possible revision prototype of the Tommy Lasorda Baseball localization for the Sega Mega Drive. Either pre-US final or pre-PAL final. Contains additional code to control the Z80 bus in VBlank. The code is present in the PAL final but absent in the US final and JP original, however it could be a debug setting.

A late prototype of Turbo Outrun for the Sega Mega Drive. Sound test tracks not named yet.

Just like last week, there are a few ROMs that can be considered “Altered Finals”, where the build itself is based off a final ROM but altered slightly for whatever reason. These ROMs have nothing that changes the game in any way, but are included here as an interesting curiosity.

This is the last part of this month's Final ROM archive release. We recently retouched all the entries that we have so far to include some general information on what has been discovered so far. In case you're just tuning in, here's a recap of some of the best ones in case you missed it:

As always, remember to keep tuning in sometime every week for more releases. And expect to see something different every month! Remember to follow us on Twitter, Facebook, and Youtube for the latest as soon as it all happens. Be sure to tell your friends as well!

PS: You can download all the ROMs for this week here! 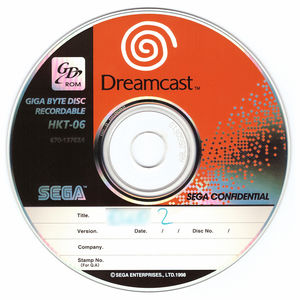